A Quality Circle (QC) is a formal mechanism to identify problems and suggest solutions to work-related issues. The concept was introduced in 1961 by the Union of Japanese Scientist and Engineers led by Dr. Kaoru Ishikawa. It was piloted at the Nippon Wireless and Telegraph and later spread throughout Japan. The concept was also adopted in South Korea, Taiwan, United States and Europe. A circle, also known as Work Improvement Team, Synergy Team, and Support Team, has seven basic features: voluntary in nature; small in size; homogenous in membership; projects within control; systematic and scientific in approach, continuing in activity and universal in application. Under the leadership of a supervisor, members of QC meet regularly, undergo trainings to identify, analyze, and solve problems in their work, and, if possible, implement the solutions themselves. 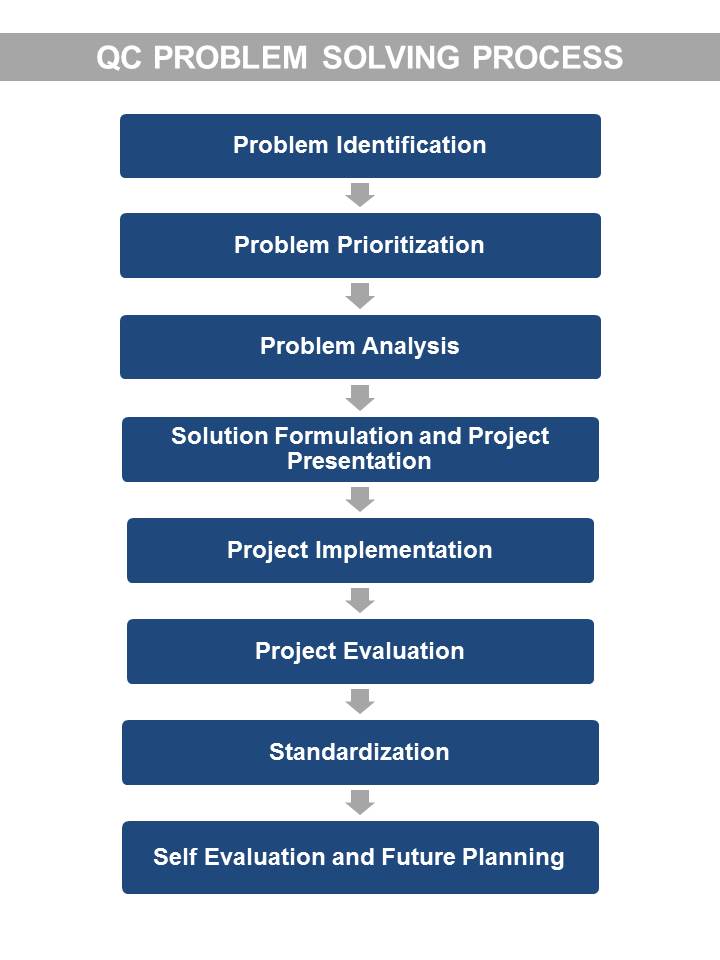 First, the circle lists all possible problems under the chosen theme. Problems are weighed against one another and a priority problem is chosen. Once a priority problem is chosen, they circle brainstorms for possible causes, shows relationship among causes, validates causes, identifies and classifies root causes according to controllability, and prioritizes major root cause. A solution is then formulated to address the root cause. An action plan which fleshes out the details on the implementation of the solution is established and presented to management for approval.  If it gets management approval, the action plan is implemented by the circle members themselves. Effective solutions are then standardized and made a permanent part of daily operations. Manuals are created and disseminated among people concerned and regular evaluation is carried out to ensure that the process is properly maintained. The circle can then determine the next problem that it wishes to address. 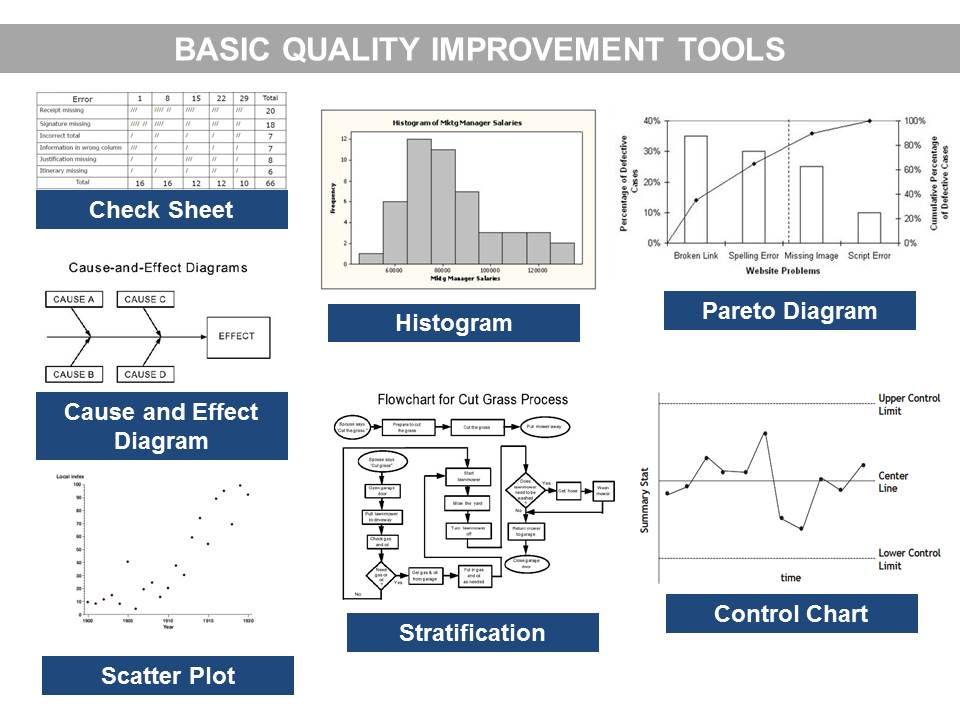 Benefits and Limitations of a Quality Circle Aside from improving the performance of the organization, the bottom-up approach of QC boosts the morale and the motivation of employees. QC eliminates inter-team conflicts and fosters team spirit. It also contributes to personal development as it helps to learn new skills and brings out the potentials of the employees. However, the success of QCs is heavily dependent on the support that members receive from the management. The management must be ready to arrange for resources and trainings of circle leaders and members to ensure that they are fully equipped to tackle issues. Another limitation is that QCs simply do not have power to change the company structure and implemented procedures. The management still has the final say on whether or not to implement action plans formulated by QCs. Without adequate support from the management, QCs are essentially useless. QCs should also start not in isolation but part of a wider program of continuous improvement of the entire company. QCs should interact with other groups concerned with other concepts and group activities to produce an integrated program. It should also veer away from fault-finding and blame games and instead, focus on promoting harmony and high performance in the workspace. While more innovative management techniques are emerging, QCs remain relevant particularly in soliciting ideas and suggestions from the employees. If implemented properly, a quality circle has the potential to make an important contribution to organizational performance.